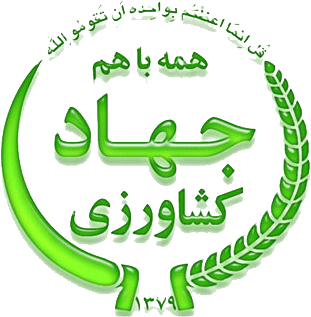 The head of the Mazandaran Jihad Agriculture Organization announced 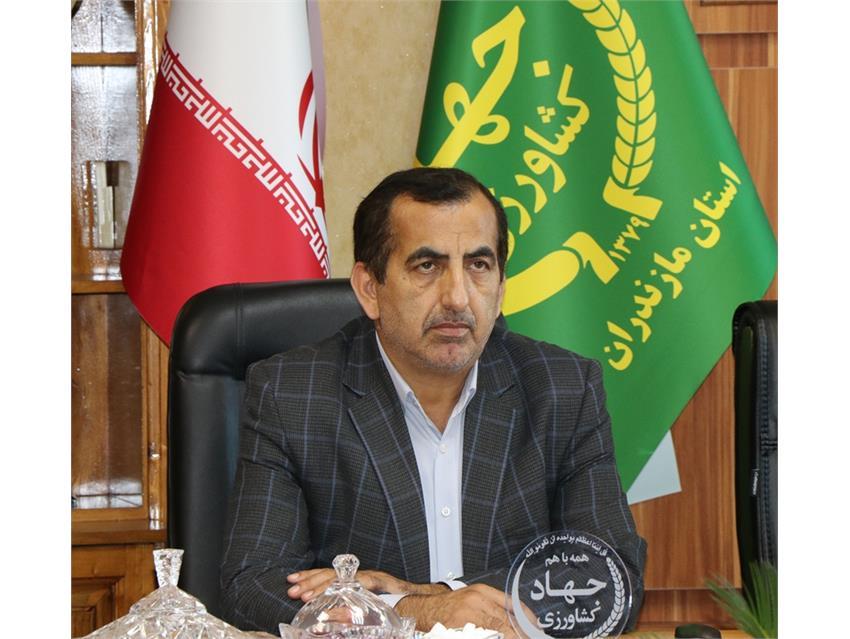 Head of the Jihad-e-Agriculture Organization of Mazandaran said that with the follow-up of the first phase, 158 billion USD was approved in the form of grants, of which 50% were allocated to the province.

According to the Public Relations Department of Mazandaran Jihad-e-Agriculture Organization, Azizalah Shahidifar, at the meeting of the Working Group on Compensation for Agricultural Damage Following the recent flood in Mazandaran, with the presence of the Deputy Governor of the Governor, the governors and managers of the Jihad-Agricultural district of Mazandaran and representatives of the banks in the governorate He stated that the purpose of this coordination group was to compensate farmers for a quicker payment of grants and low-interest facilities.

He continued: With a preliminary estimate of flood damage in Mazandaran, 587,500,000 tomans were damaged to the province's agricultural land, which shows field and undergraduate surveys show more damage than this figure.

Head of Jihad-e-Agriculture Organization of Mazandaran added: In agriculture including rice, wheat, barley and rapeseed 124 billion USD, gardening including citrus, strawberry and black root of 271 billion tomans, livestock, poultry and aquarium 665 billion tomans and water and soil and infrastructure And the facility was damaged by 126 billion USD.

Shahidifar said: With follow-ups in the first phase, 158 billion USD were approved in the form of grants, which so far has been allocated to the province by 50%.

She added: 450 billion Tomans of cheap facilities to compensate for some of the damage to the agricultural sector of the province was on the agenda.